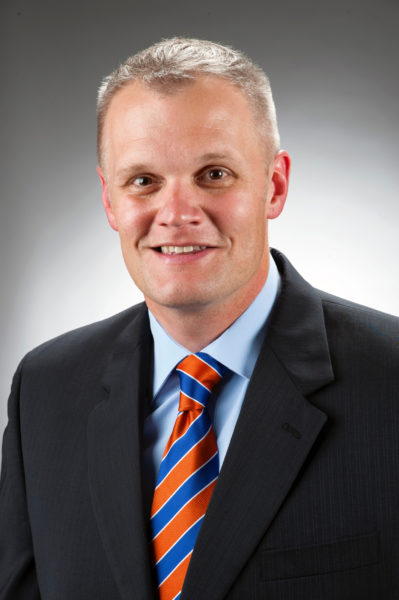 During college, Jeff organized and led the University City Pipe Band in Gainesville, FL and returned to the City of Dunedin Pipe Band after graduation.  He served as chairman of the SUSPBA Music Advisory Board from 2003 to 2012. He is a qualified piping adjudicator on the EUSPBA and WUSPBA judges’ panels and has judged solo piping and pipe bands from California to Florida. Jeff resides in Scottsdale, Arizona and is the pipe major of the Grade 3 Phoenix Pipe Band. He has served on the grading committee for the WUSPBA Music Board since 2013, has taught piping in the Lifelong Learning program at Yavapai College, and routinely teaches several successful, prize-winning students across Arizona.

Here is what students say about Jeff:

I have been taking bagpipe lessons with Jeff Anderson for three years and it has been the absolute best thing I’ve ever done for my piping. His attention to detail and knowledge base are second to none. My ability and confidence as a piper has significantly increased because of my time with Jeff. Another thing I really appreciate about him is his encouragement and guidance in preparation for solo competitions and his support on the day of. I would highly recommend Jeff as an instructor to anyone who is serious about becoming a good piper.