During college, Jeff organized and led the University City Pipe Band in Gainesville, FL and returned to the City of Dunedin Pipe Band after graduation.  He served as chairman of the SUSPBA Music Advisory Board from 2003 to 2012. He is a qualified piping adjudicator on the EUSPBA and WUSPBA judges’ panels and has judged solo piping and pipe bands from California to Florida. Jeff resides in Scottsdale, Arizona and is the pipe major of the Grade 3 Phoenix Pipe Band. He has served on the grading committee for the WUSPBA Music Board since 2013, has taught piping in the Lifelong Learning program at Yavapai College, and routinely teaches several successful, prize-winning students across Arizona. 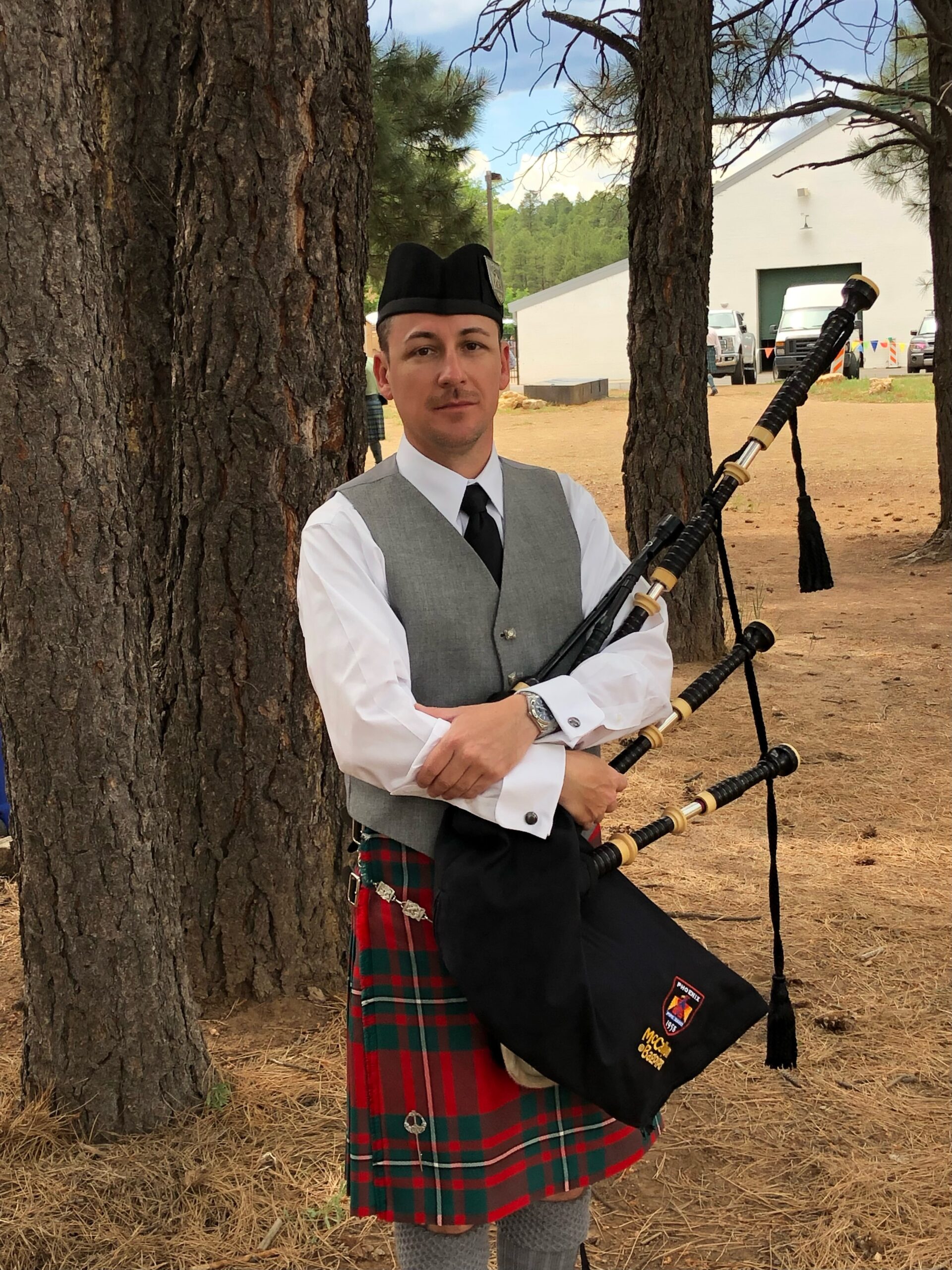 Joining the the ranks of the Phoenix Pipe Band organization in 2019, Cory leverages over 26 years experience in piping and instruction.

An accomplished soloist securing prize listings in both the United States and Canada, he has also competed amongst some of the most successful Pipe Bands on the west coast. 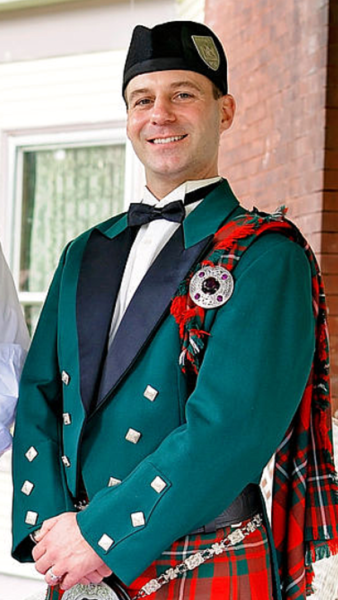 Neil started bagpiping in 1995, in his home state of Wisconsin and started piping with Badger Pipes & Drums in 1997 – turning into Madison Pipes and Drums, where he and the band had many years of successful competitions and performances.
Neil has competed with Milwaukee Scottish and was the Pipe Sergeant for the Police and Fire Fighter band Bravest and Finest Memorial Pipe Band in Madison. Shortly after moving to AZ in 2017 and an encounter with Will Thayer, Neil started piping with Phoenix Pipe Band.